The Sky Maps Project Several years ago, I purchased a small telescope so I could look at the moon from the rooftop of my apartment building in midtown Manhattan. There was originally no thought of using it as a pathway for painting. The nights I spent with the little telescope by myself became not only an escape from the hubbub of New York City, but an escape from civilization; a way to be part of nature and landscape outside the usual human-sized experience. It was important that the paintings were from my own observations and images (sometimes in sub-zero temperatures!) I wanted the paintings to be little jewel boxes, tiny hard specks of light in a sea of blackness; a galaxy with billions of stars that could fit in the palm my hand. It became the stories of beginnings, middles and ends; the birth and death of stars, the endless cycles of the moon, all taking place over distances and in time scales beyond everyday comprehension. 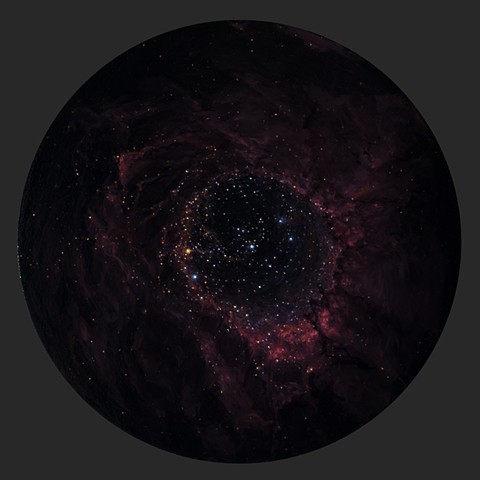 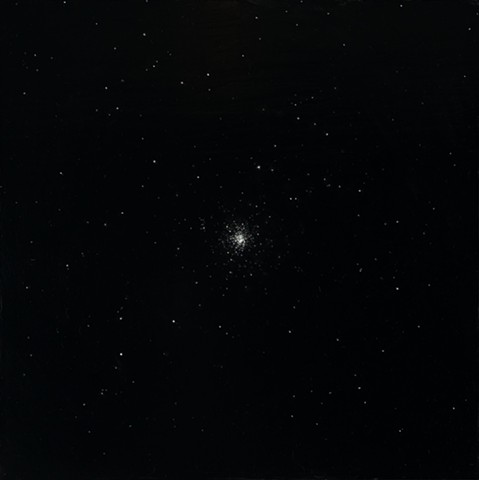 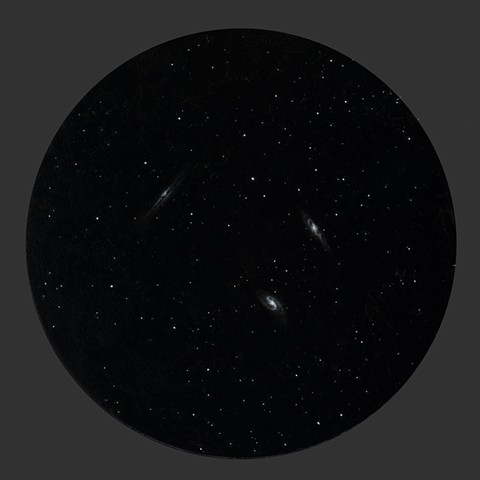 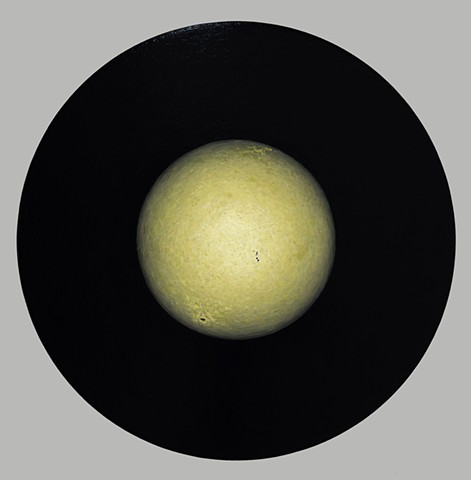 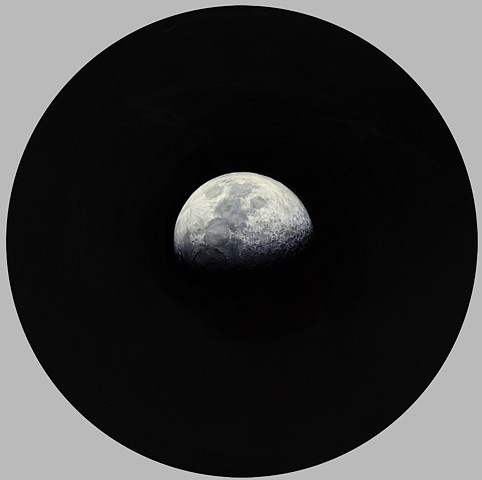 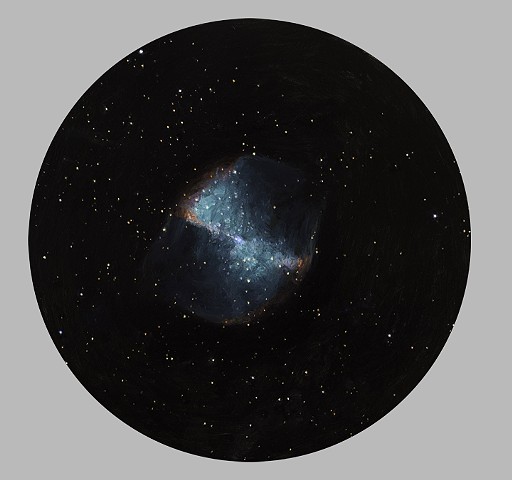 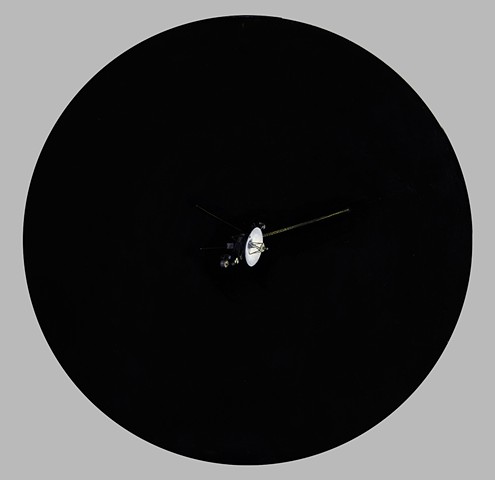 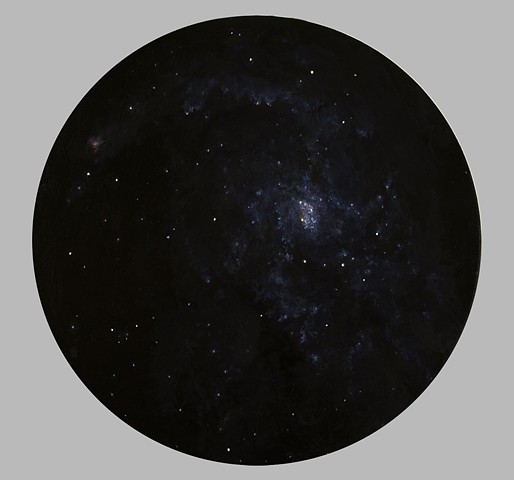 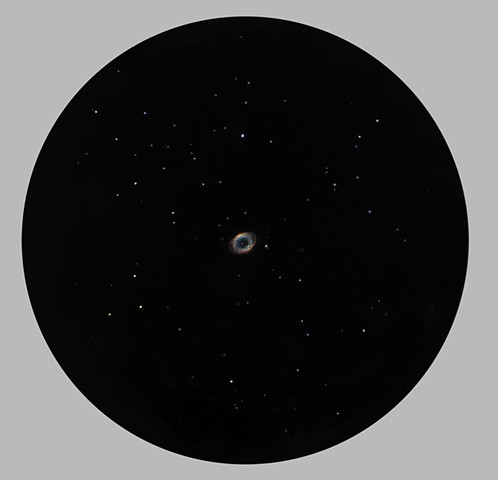 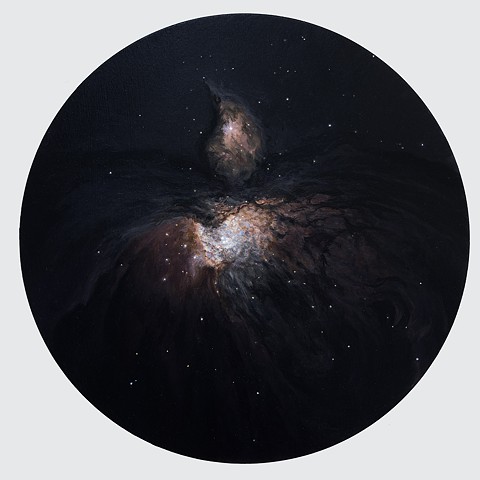 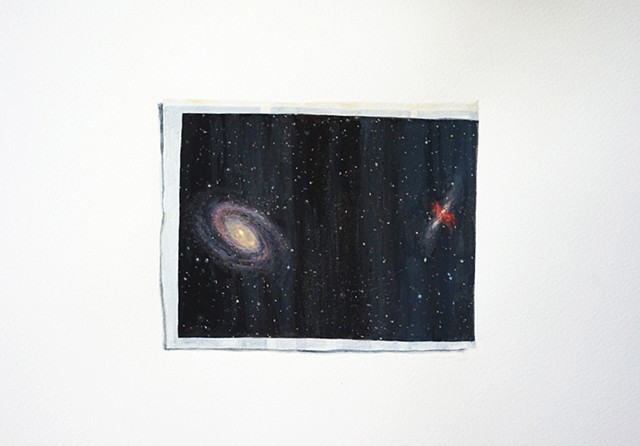 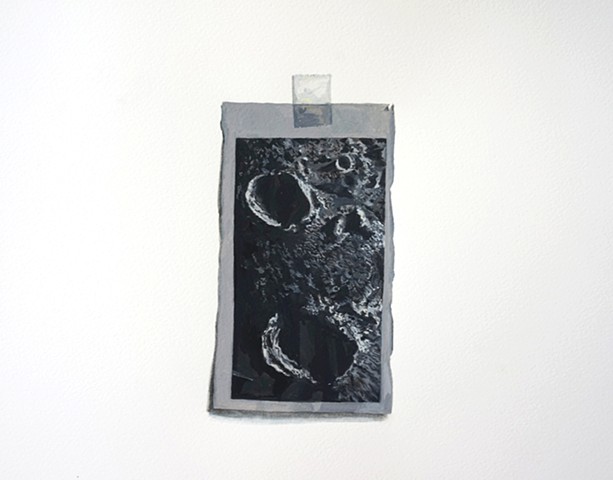